The Dutton Family Theater features high-energy entertainers loaded with musical talent. With thirty-one years of experience, and just about as many kids between them, the Duttons rock the stage with a variety of genres. From Bluegrass to Contemporary Rock to Country, comedy and dance, essentially, they do it all. 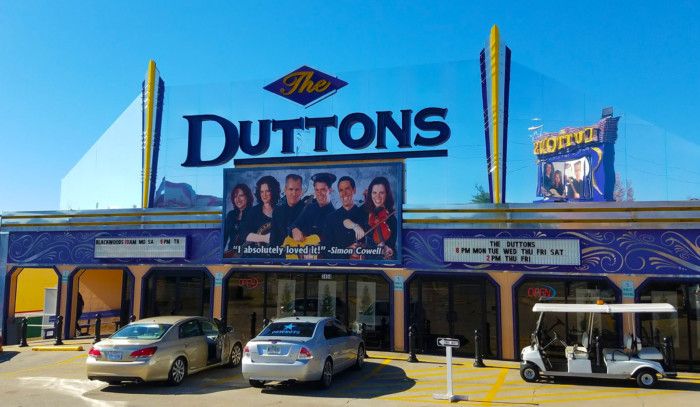 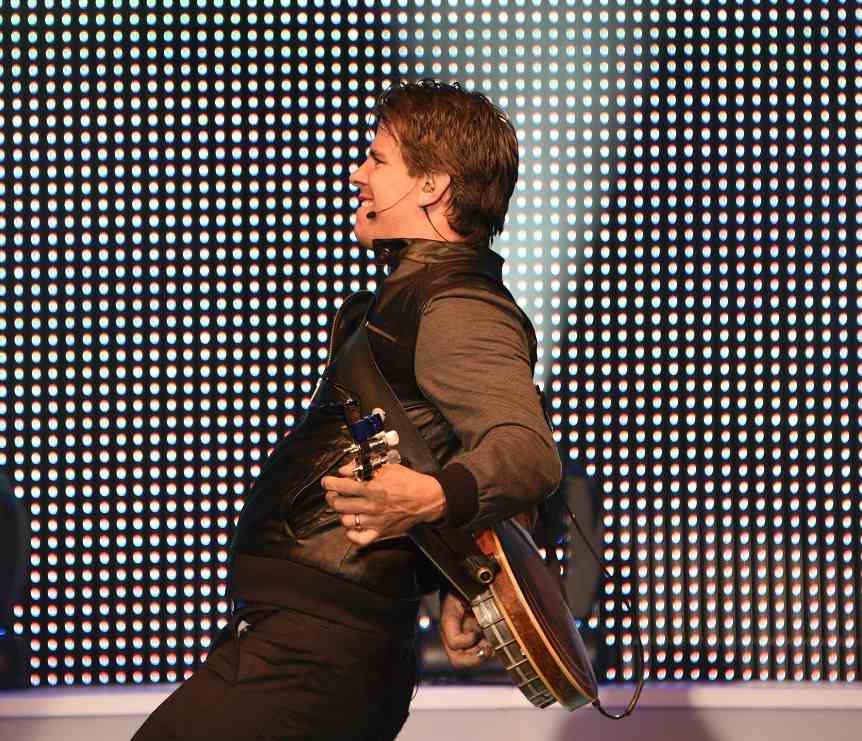 The Duttons are international touring and recording artists who perform bluegrass to classical music and everything in between. Their show features a variety of instruments, including violin, guitar, bass, viola, banjo, mandolin, keyboard, harmonica, and drums, among others. The Duttons have garnered awards and recognition in national fiddling contests, classical violin competitions, and as studio musicians.

In addition to their instrumental virtuosity, the Duttons are accomplished singers and dancers and have been recognized as superb vocal talents. Behind the scenes, the Duttons collaborate to create unique production ideas for their crowd-pleasing show, which is produced by the family, including choreography, musical arrangement, technical support, and marketing.

Dean and Sheila Dutton were not professional musicians and they certainly weren’t planning on raising their children as such, but when they realized that music was beginning to define who they were as a family, they embraced it wholeheartedly. Since that decision to pursue a career in music was made in 1991, the Duttons as a whole have not looked back and have gone on to enjoy a successful touring career and music business. Today, they own their own theater in Branson, Missouri, where they perform over 300 shows a year. They also own the hotel, restaurant, and gift shop associated with the theater, and another theater in Mesa, Arizona, where they perform from December through April.

While the Duttons’ musical talent is immediately obvious, what sets them apart from most shows is their ability to connect with their audiences. People are fascinated by the all-in-the-family performers whose love for each other and for what they share is definitely unique. “I, for one, have never witnessed anything like this instant rapport between performers and ticket buyers – and I’ve been attending concerts for almost six decades,” said critic Mike Kerverlas of the Sumter, S.C. Item. “In short, the Duttons are showmanship personified.”

The Magic & Comedy of Taylor Reed 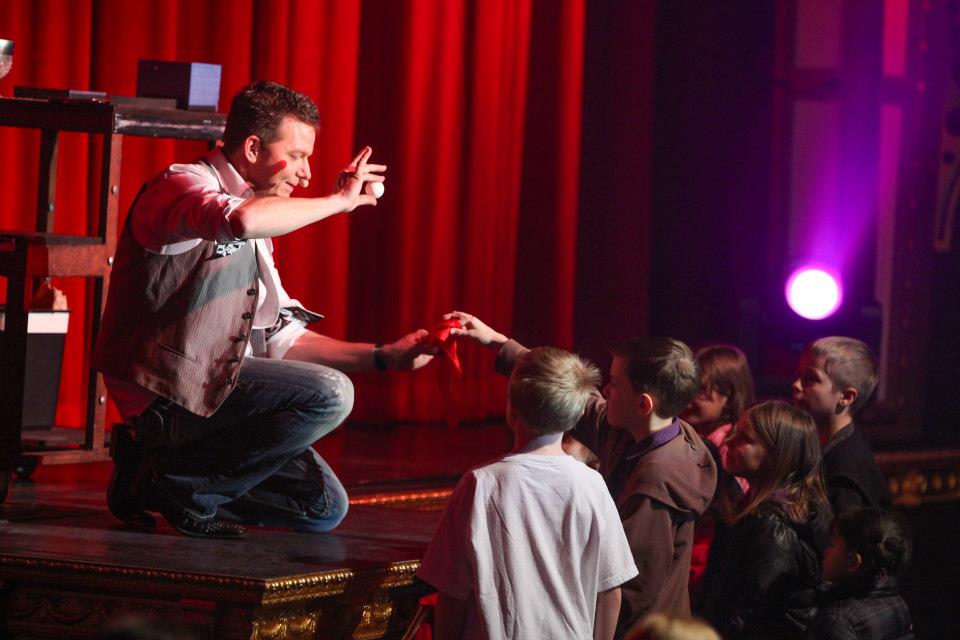 One of its most enchanting shows in Branson is The Magic & Comedy of Taylor Reed! Whether he’s eating fire or making an entire vehicle appear – or disappear – in seconds, you’ll be captivated from the moment he takes the stage! He simply commands your attention and quickly earns your respect; you immediately know you’re seeing a one-of-kind artist at work. Although he’s been dazzling Branson audiences for years, the world was introduced to this genius illusionist when he left America’s Got Talent judges – Sharon Osborne, Howard Stern, and Howie Mandel – flabbergasted in 2012 with his motorcycle illusion, a stunt that earned him an instant pass to the Vegas round of the competition. And, much to the delight of every guest at every show, Taylor Reed adds lots of laughs and dazzling dance steps to his original illusions and mystifying magic tricks!

Taylor Reed loves to get his audience in on the act – it’s anyone’s guess who’ll disappear next or who might get sawed in half!  But no worries, participation is completely voluntary, your husband or wife won’t go missing during the show unless you make arrangements with Mr. Reed in advance!  All kidding aside, this is one seriously entertaining show — it’s The Magic & Comedy of Taylor Reed and it’s sure to be the highlight of your next visit to Branson!