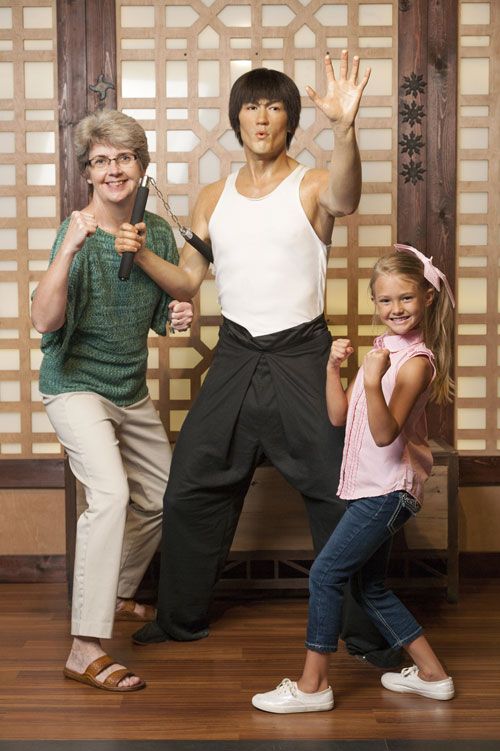 Hollywood Wax Museum in Branson, Missouri has been the most photographed landmark in the area since it opened in 1996 with its own Hollywood version of Mt. Rushmore, including the sculpted faces of John Wayne, Marilyn Monroe, Elvis Presley and Charlie Chaplin. Its recent multi-million dollar renovation has added another historic dimension to Branson’s top attraction: a New York City skyline complete with the Midwest’s largest primate. The Branson attraction is located on Highway 76 at the center of the strip.

Once you step inside, you’ll experience a Hollywood star tribute like no other in Branson or anywhere and have the chance to take photos with your favorites. Besides stepping into the spotlight with Hollywood luminaries, you’ll learn about their pets, pet peeves and accomplishments on your journey through the two story Museum. Each life-size, life-like wax figure is made by a team of talented Hollywood Wax Museum artists, starting with a sculptor, who creates the heads and faces from common lumps of clay. It’s a unique opportunity to appreciate the art form while becoming immersed in the A-List world and creating your own star moments and memories. 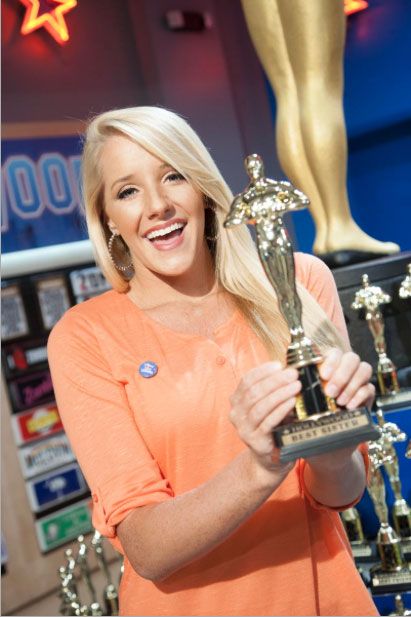 Adding to the fun, an enormous castle next door to the Hollywood Wax Museum with two top things to do in Branson: Castle of Chaos, the world’s first 5D ride and game in one, and Hannah’s Maze of Mirrors, where you find your way through hundreds of mirrored archways in a gallant quest to unlock the maze from Ugly Hetty’s spell and save Princess Hannah. 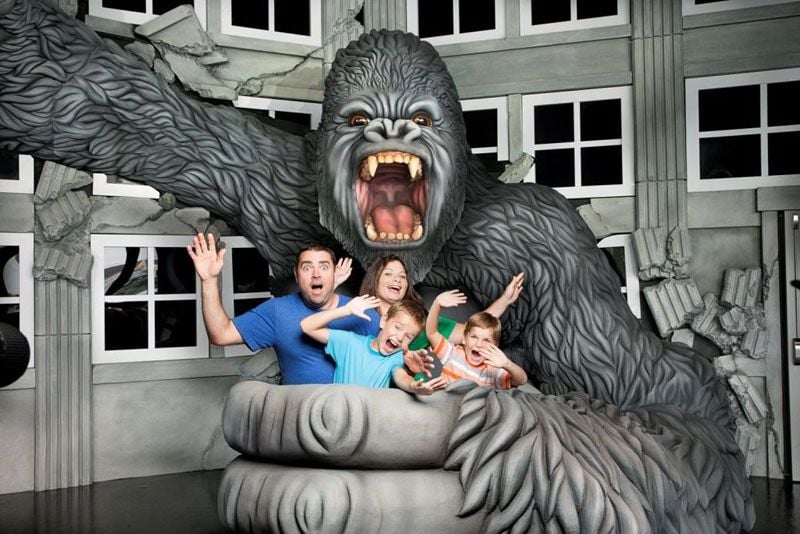 Holiday hours may vary. Call ahead to confirm.

This was an amazing place to visit. Me and my wife had so much fun in the museum. There is also a glass maze to enjoy. Staff here was absolutely fantastic.